Six \ Made from Concentrate

I once got in trouble in school, for telling a girl in my class

to go to a concentration camp

because she had ADHD

and we didn’t need that bringing down the class average.

volunteer to blow the shofar at temple

until he invites you to his place on the upper west side to manischewitz & chill.

while attending an orthodox temple, i learned how to care for myself

the importance of treating my body like a temple.

but – let’s take it further.

i treat my body like the orthodox temple I was raised in;

i only let jews come inside me.

just 5,000 years of oppression and incest.

furthermore, the my parents have blue eyes.

so, we’re probably from the southern part of poland.

i’m the poster child for goldman and tay sachs.

then, upon examining my family tree, I discovered

(who I somewhat had a crush on)

is my second cousin.

if that doesn’t wilt you leaf, i don’t know what will.

maybe it’s time to branch out beyond this tree.

even though he was Jewish.

they tell me I am missing out.

but from the smell from afar alone, I don’t think it’s for me.

which is also my stance on going down on girls.

i grew up in an orthodox jewish home

we walked to temple every shabbat,

and laundered money together at night

it wasn’t later until I realized my housekeeper

was my only non-jewish friend 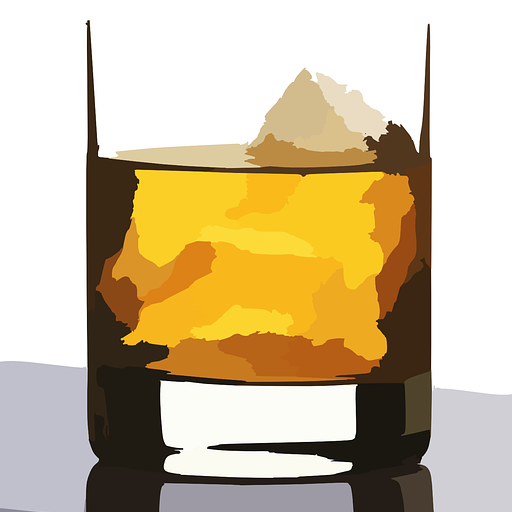